This project was to create a Top Down Action Adventure 2D Game, my main focus was programming the interaction functionality. I helped in the development of the game art but the majority was done by Aisjam especially in the characters.

Taking inspiration from the mid 90’s era style of games we tried to encapsulate that in our sprite art. Our goal was to create a flat shaded pixel art style.

The player could push blocks, read signs, talk to characters and destroy objects. The idea behind all these interactions was to give the player a more engaging world.

While in dungeons to make the player feel at unease and claustrophobic we used a series of masks on the camera to give the feeling the player was a light source. 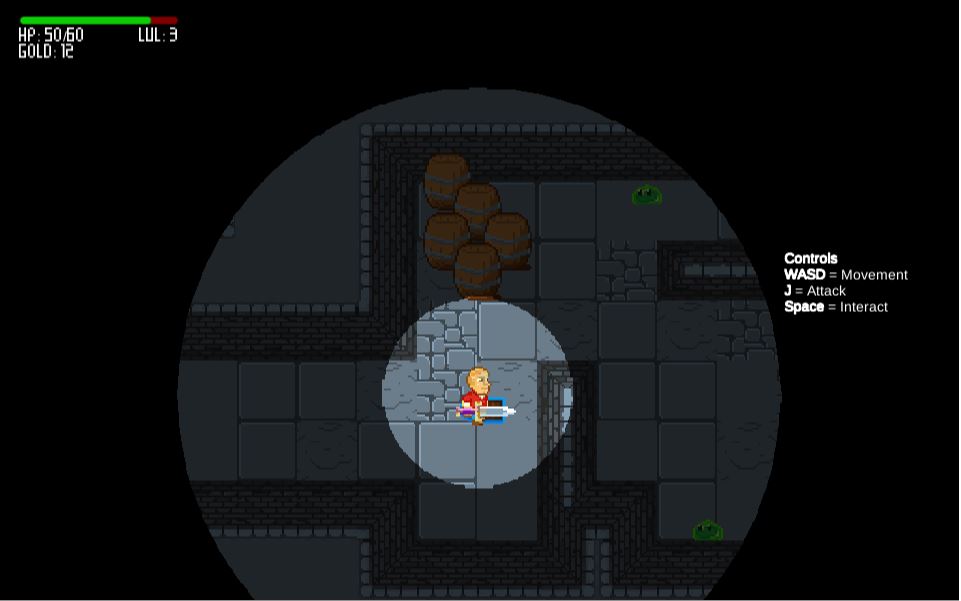 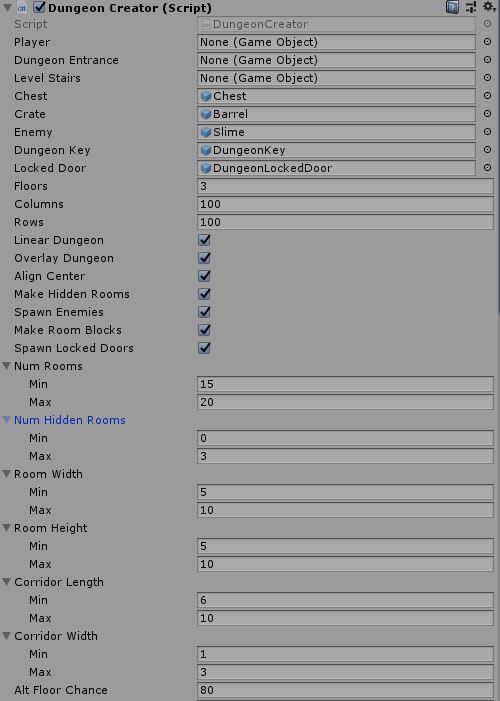 Using the dungeon generation settings there was a lot of control over what sort of dungeon would be generated. 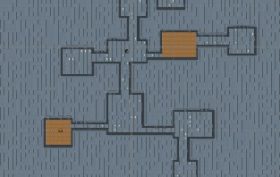 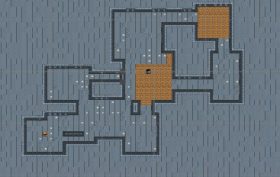 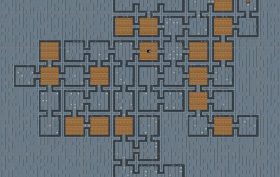 This project was really useful in teaching me the fundamentals of level design and character control. I got a great understanding about optimising code when creating the dungeon generator and gave myself a real test with matrix algorithms. I had also got some experience doing game art even and also found an enjoyment in doing it as well. Unfortunately this project never became a full release, if I was to do another project like this I would definitely scale back the project to something more easily achievable.